India Gate is a war memorial erected in honour of the 82,000 soldiers of the Indian Army who lost their lives in the First World War. The names of 13,300 soldiers, including some from the United Kingdom are inscribed on it. The Amar Jawan Jyoti (The Flame of the Immortal Soldier) is another memorial underneath the India Gate erected in honour of the Indian soldiers who lost their lives in the 1971 Bangladesh Liberation War. It is a reversed L1A1 self-loading rifle with a war helmet on it, and is surrounded by 4 perennially lit urns.

It serves as a source of inspiration to all Indians and reminds us of the sacrifices made and the bravery of our troops.

I am a 3rd year Product Design student from India. This is my first time making competitive illustrations.

© All rights reserved to: Devavrat 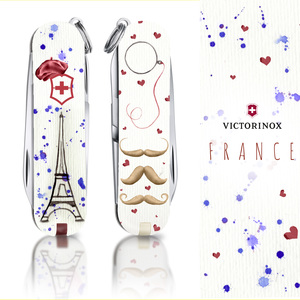 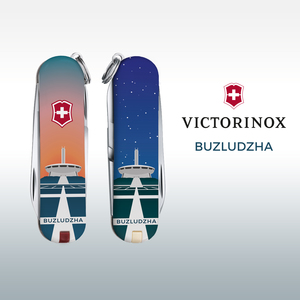 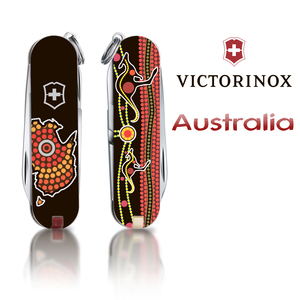 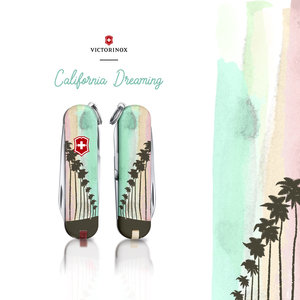