VictorinoxRead the BriefSee all IdeasCreatives
Your Swiss Army Knife 2018
Viewing published ideas, sorted by popularity.
previousoverviewnext
Teotihuacan
Teotihuacan, home of the Sun and the Moon
1/6
123456
1/6

I wanted to show the magnificence, simplicity and mysticism of the biggest archeological place in Mexico: Teotihuacan. This ancient pre-columbian city has amazed people during two and a half millenniums. Teotihuacan, a UNESCO World Heritage as well, is the home of the Pyramid of the Sun and the Pyramid of the Moon, the most representative among the other ones. They were founded to adore these two celestial lords, one rules the day, one rules the night. Nowadays, no one knows who founded Teotihuacan, even the Aztecs knew it already abandoned. Only the Sun and the Moon keeps the secret. In my design, the front of the Victorinox Classic shows the Pyramid of the Sun, in order to stand out its hierarchy, with the sun and its sunlight giving the pyramid force and greatness. Likewise, the back of the knife shows the Pyramid of the Moon, at night, its kingdom.

Hi! My name is Marco Vetter and I am 33. I live in Mexico. I’ve been working here as a designer for 13 years. I created this design for Victorinox because I think that in Teotihuacan is an special relationship between day and night since thousands of years, represented by the Pyramid of the Sun and the Pyramid of the Moon. The colors enhance the power of the sun and the subtle force of the moon. The simple lines and shapes are a sample of the simplicity and power of the designs in this place.

Born in Germany, raised in Mexico

© All rights reserved to: Marco 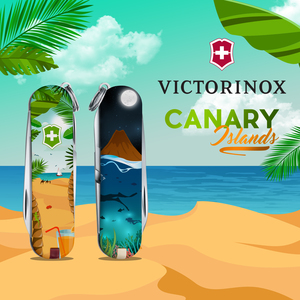 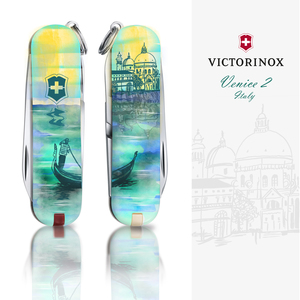 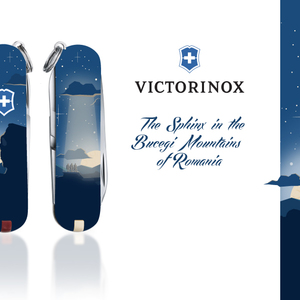 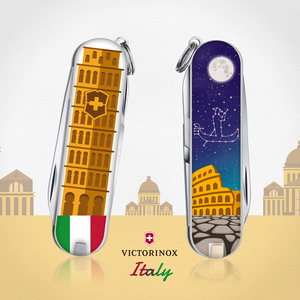