VictorinoxRead the BriefSee all IdeasCreatives
Your Swiss Army Knife 2018
Viewing published ideas, sorted by popularity.
previousoverviewnext
Navajoland ~ Navajo Nation- Monument Valley, Arz-Ut
The Navajo Nation in the southwest desert region of the US, mostly in Arizona and Utah.
1/6
123456
1/6

The Navajo Nation, or commonly referred to as Navajoland is the largest reservation-based Indian nation within the United States, both in land area and population. More than 250,000 Navajos live on the 27,000 square miles of the Navajo Nation. Larger than 10 of the 50 states in the US. In 1969 the Navajo Tribal Council officially designated the nation the "Navajo Nation." During World War Two Navajo men were recruited from their reservation to join the U.S. Marine Corps to become "Code Talkers." The Navajo Code Talkers developed a code based on the Navajo language that was never deciphered and became a truly unbreakable code, that played an important role in military communication. Although the Navajo Code Talkers have never received much recognition from the public, they took part in every battle the marines fought in the Pacific from 1942 to 1945.

The Navajo Nation or "Navajoland" covers large portions of Arizona and Utah, but it also extends into New Mexico and Colorado. Monument Valley National Park lies within the Navajo reservation on the border of Utah and Arizona. At certain vantage points within the park, as far as the eye can see is the Navajo Nation. And that was the idea behind my design. The Totems on the knife front is just one of the many ancient sandstone land formations found in Monument Valley.

A place and people rich in history and art. The southwestern US desert is an amazing land unlike any place in the world.

I'm an Illustrative Designer living and working in So. California, the movie and entertainment capital of the world, and home to the original "Happiest place on Earth". Originally from the State of Utah. Grew up with the Rocky Mountains as my playground. Been an artist, creative thinker, maker, collector all my life. Having spent a good amount of time in the southwestern deserts of Utah and Arizona, you might say it's part of who I am.

© All rights reserved to: Todd 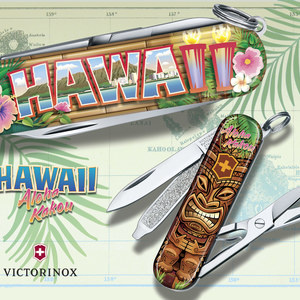 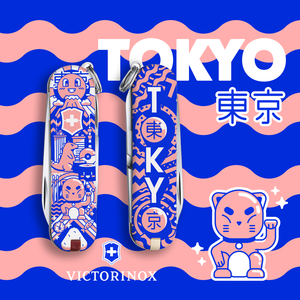 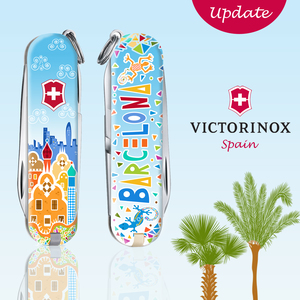 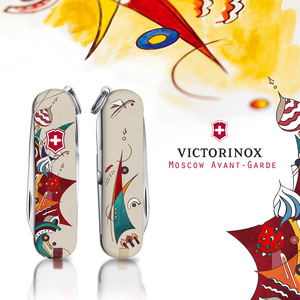