The Transfagarasan or DN7C, also known as Ceausescu's Folly, is a paved mountain road crossing the southern section of the Carpathian Mountains of Romania. It has national-road ranking and is the second-highest paved road in the country after the Transalpina. It starts near near Pitesti, and stretches 90 kilometres (56 miles), between the highest peaks in the country, Moldoveanu and Negoiu. The road, built in the early 1970s as a strategic military route, during the rule of Nicolae Ceaușescu as a response to the 1968 invasion of Czechoslovakia by the Soviet Union, connects the historic regions of Transylvania and Wallachia. The road climbs to an altitude of 2,042 metres (6,699 ft) and provides access to Balea Lake and Balea Waterfall. Balea Lake is a glacier lake situated at 2,034 m of altitude in the Fagaras Mountains, in central Romania, Sibiu County. In 2006, the first ice hotel in Eastern Europe was built in the vicinity of the lake.

The Transfagarasan was featured in a segment of the British TV show Top Gear, in the first episode of Series 14 (November 2009). Host Jeremy Clarkson proclaimed that the Transfagarasan was "the best road in the world," a title the presenters had previously given to the Stelvio Pass in Italy.

My name is Gabriela and I'am 36. I live in Romania, Bucovina. I’ve been working here as a designer for 13 years. I created this design for Victorinox because Romania is a country rich in amazing lanscapes that makes us proud. I love to travel, I enjoy photography and as a hobby drawing.

© All rights reserved to: BabyBlue81 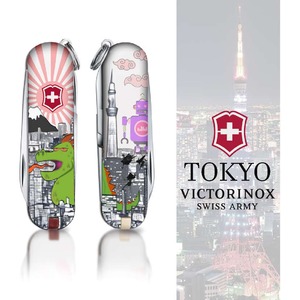 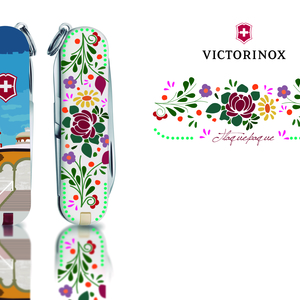 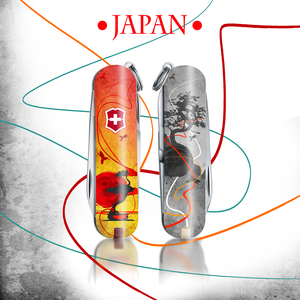 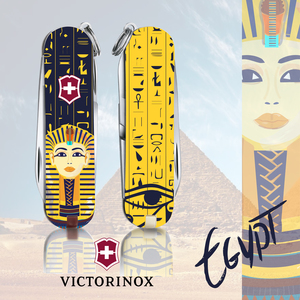