VictorinoxRead the BriefSee all IdeasCreatives
Your Swiss Army Knife 2018
Viewing published ideas, sorted by popularity.
previousoverviewnext
La Réunion
La Réunion (or "Reunion" in English) is a beautiful French island in the indian ocean.
1/6
123456
1/6

I tried to depict the variety of things to discover on the island. Volcano, waterfalls, forests, beaches... La Réunion has so much to offer. I would definitely say that one of the most famous buildings on the island is the little church "Notre Dame des Laves" because of it's fascinating story. In 1977 the volcano erupted and it's lava was about to cover the little church, but instead, the lava only entered through the main door and stopped after 3 meters. The rest of the lava circled the church without harming the building. "A miracle" as some people might say. Next to the building is a blue statue of the virgin Mary with an umbrella called "La vierge au parasol" ("The virgin with the umbrella"). She is supposed to give protection from the volcano. La Réunion is also known for being the home of some interesting animals. The dodo might be the most famous of them. Sadly, this bird is extinct since before the year 1700. But you can find chameleons and "Paille-en-queue", which are white birds with very long "tails". Of course, there are also huge cockroaches, centipedes and scorpions.. but that's not very sexy so I skipped this part ;) And finally let's not forget it's traditional little colourful houses, which are called "cases".

La Réunion is a French overseas department next to Mauritius and Madagascar. Approximately 850k people live there. The official language is French, although a big part of the population speaks Creole as well.

This is the place where I grew up. I was born in Switzerland but lived in La Réunion from age 4 to 11. I couldn't have asked for a more beautiful place to spend my childhood.

I'm an illustrator currently living in Berlin but born in Switzerland. I grew up on the beautiful island La Réunion, which is a French overseas department located in the indian ocean. Since I started this Victorinox project, I went through so many memories and it makes me miss this island so dearly. I even rediscovered "maloya", which is the traditional music played on the island. In this design I tried to depict the variety of things to discover on La Réunion.

Switzerland (but grew up in La Réunion)

© All rights reserved to: zoala 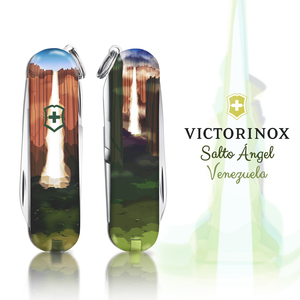 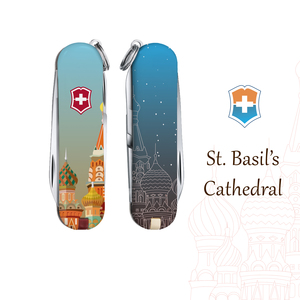 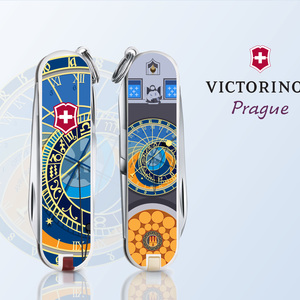 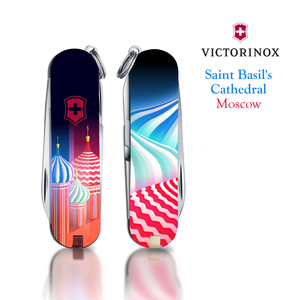