Austria is a very diverse country with rich history and a beautiful landscape.

Austria is a German-speaking country in Central Europe, characterized by mountain villages, baroque architecture, Imperial history and rugged Alpine terrain. Vienna, its Danube River capital, is home to numerous attractions and it has counted Mozart, Strauss and Freud among its residents. The country’s other notable regions include the northern Bohemian Forest, Traunsee Lake and eastern hillside vineyards.

My name is Tina Szekely and i am an architect and graphic designer with big dreams and a passion for beautiful things. I get my inspiration from nature and with everything i do i try to bring a smile on the faces of whoever may see my works.

Yes, i have read the guidelines and regulations and this is my original work.

© All rights reserved to: Tina 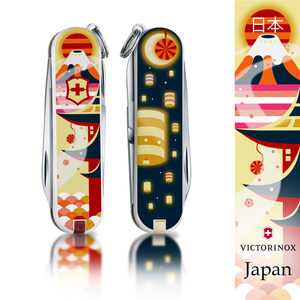 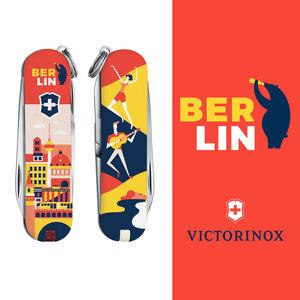 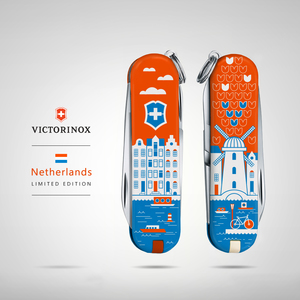