VictorinoxRead the BriefSee all IdeasCreatives
Your Swiss Army Knife 2018
Viewing published ideas, sorted by popularity.
previousoverviewnext
Sunrise over Cape Kaliakra and its legends
Bulgaria and the sea - ancient history, legends and beauty.
1/6
123456
1/6

Cape Кaliakra is one of the most beautiful and magnetic places in Bulgaria. Here the natural beauty, antiquity, history and legends have stopped the time over the Black Sea waves. Kaliakra is a long and narrow cape on the Bulgarian northern Black Sea coast. The nose is taken 2 km into the sea and resembles a peninsula, and its steep cliffs descend 70 meters down to the sea. It is a natural and archaeological reserve. Many rare animal species live in the area. Dolphins can often be seen here. Many legends have been told about Kaliakra since ancient times. The most famous legend is about the 40 Bulgarian girls who tie their hair for each other and throw themselves into the sea so that they do not fall into the hands of their pursuers. One of them was Kaliakra, on which the nose was named. Now at the beginning of cape Kaliakra there is a obelisk called "The 40th Virgin Gate" in their memory.

I like the legends about this place and the impact it has.

I am Miroslav Stefanov from Sofia, Bulgaria ... and I am designer. I have been doing this for more than 15 years and I do not stop learning and I find something new every day. I hope more people will learn something new today, getting to know my project.

© All rights reserved to: Miroslav 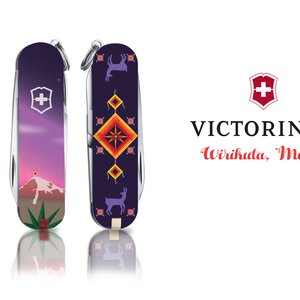 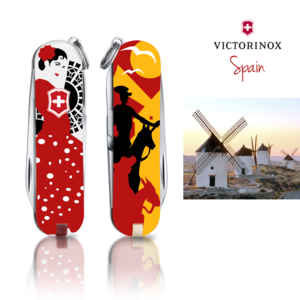 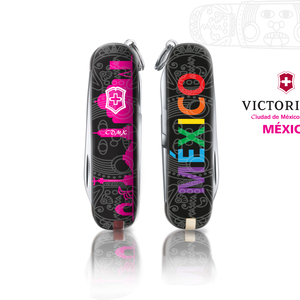 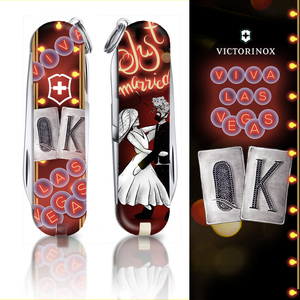