VictorinoxRead the BriefSee all IdeasCreatives
Your Swiss Army Knife 2018
Viewing published ideas, sorted by popularity.
previousoverviewnext
Ciutat de les Arts i les Ciències - Valencia, Spain
One of the most popular landmarks in Valencia Spain, The city of arts and science.
1/6
123456
1/6

In the front of the knife its the "Ciudad de las Artes y las Ciencias" its a museum at Valencia, Spain. Its one of the most popular in the community of Valencia, it has an amazing visual impact and its famous because at times with the reflex in the water you can see the image of an eye, using human body parts its one of the signatures of its architect, Santiago Calatrava. And in the back of the knife I represented a typical Valencian "paella" its one of the most popular dishes of Valencia and most important of Spain in general, and its known world wide.

Its a place that have an amazing visual impact and maybe its not that famous, thats why I decided to represent it here so more people can see how awesome it is.

Hi, My name is Belen, Im a Mexican Designer. I made this design for vitorinox because I want the world to see how beatiful the landmark is and how, when it works hand by hand with nature it can be even more beatiful (when it forms an eye with the réflex in the water).

© All rights reserved to: Belen 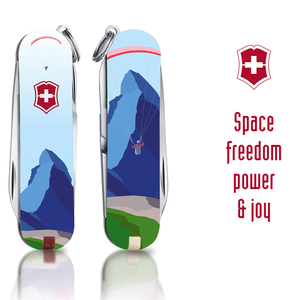 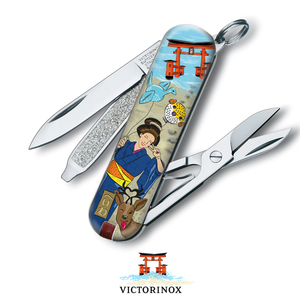 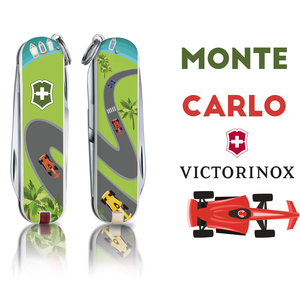 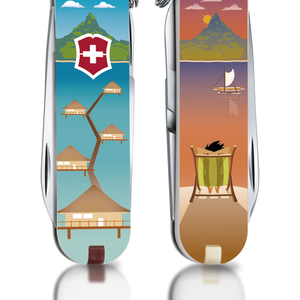