Mumbai is a city which is known for its street food around India, it is credited as being the city which introduced the vada pav which is the quintessential snack for Mumbaikars on the go. The vada pav has humble origins but it checks all the boxes when it comes to flavor, texture and spice Vada pav is sold all over the city with an abundance of stalls. One can get quite lost in the chaos and come across mediocre stalls Since vada pav is clearly popular the best should be tried without a doubt.

© All rights reserved to: RAHUL 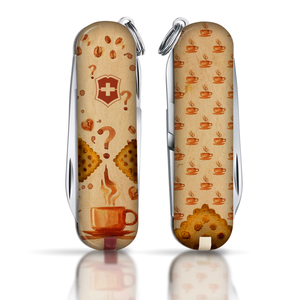 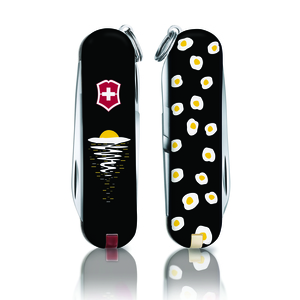 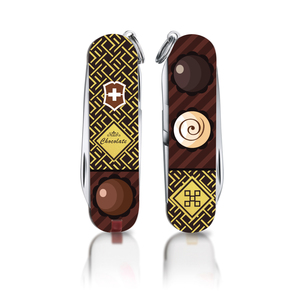 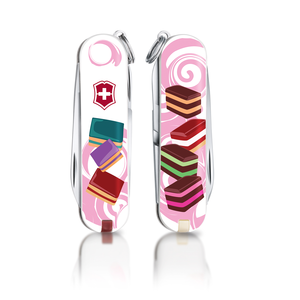