So far everyone experienced the same all clothes tied to each other. Always frustrated to separate them and arrange them after washing process. In my idea, Since we are in an era of fast growing society and time is the most valuable matter for everyone life. I think by just a simple idea and helping the users to collect their clothes with no effort quickly as possible. We not even saving time, in the end, the washing process will also reduce as well as water usage and energy consumption. 1)Have you considered its benefits for shared households or communal washing areas? Housemates could wash clothes at the same time while keeping them (hygienically) separated? Definitely, It will be effective since you separate them from the beginning so two or three persons able to wash their clothes at the same time. These slats create not only a division also able to isolate that section and give the opportunity to the washing machine to be able to provide various wash method. There are adjustable gaps for water flow which you can close or open them in various washing process or when you are sharing the washing machine at the same time. 2)Would the machine be able to run different washing programs at the same time? It is possible to have the Washing Machine programmed if we can make the Smart TUB with the ability to recognize the sections. 3) Would these compartments be native to a specific machine? Or could they be purchased separately and then fitted in several models? (like a universal adaptor). Since producing new washing machine will consider a massive cost for the manufacturer. The idea here is to design a device which will fit with existing product and future product. Yes, we can call it a universal adaptor which will adopt with all most all the existing washing machine. 4)How would the machine save energy and water? We are able to do the washing for three users at the same time we reduce the Water waste three times less, as well as Energy and Time.

© All rights reserved to: Amirhossein 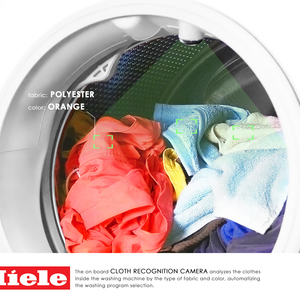 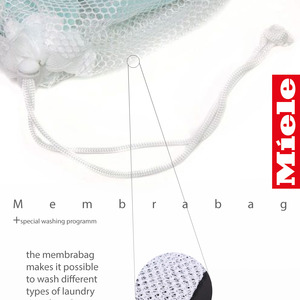 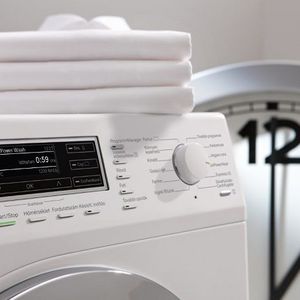 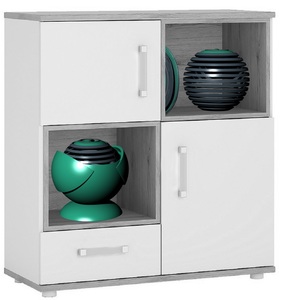