The idea is simple: A tuna, representing endangered sea species, has decided to come out of the ocean and speak to politicians, media representatives, journalists and all caring people. Through this action, this tuna is making a statement about the problem that overfishing is creating to the sea life.

The aim is to generate consciousness throughout a strong criticism about respect towards sea species.

This idea proposes the creation of graphic material in the context where these people lives and works.

The tuna that wants to speak is not disrespectful or violent. He is critic, smart and direct. His messages are clear, and with them he�ll try to plant the seed of consciousness about the problem, instead of just pointing it out. He will focus on real solutions.

© All rights reserved to: Jhonatan 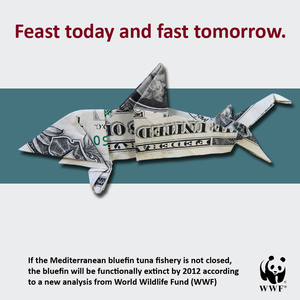 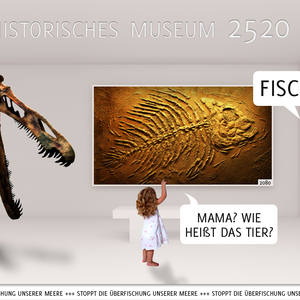 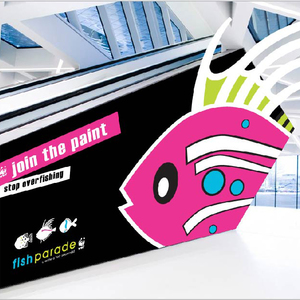 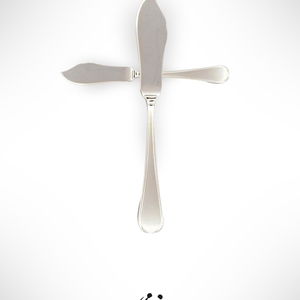