An online-based campaign, designed to raise awareness to the consequences of overfishing!

The idea is to make the campaign through twitter and the more people tweet and re-tweet the campaign hashtags, the more fish are saved from getting discarded without even being consumed. The virtual ocean gets more and more populated with fish, saved by twitter users that not only get informed about the situation but also help spread the word.

© All rights reserved to: ksuehiro 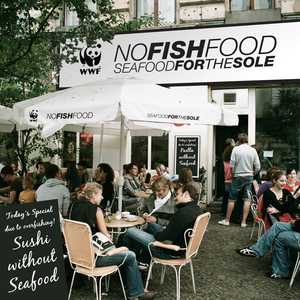 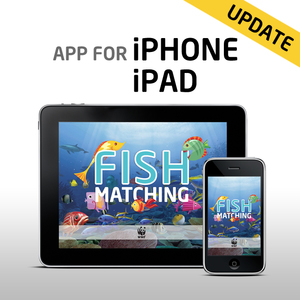 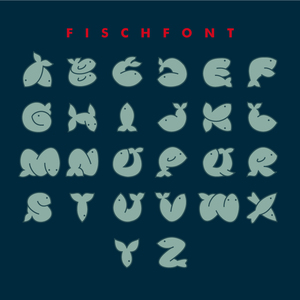 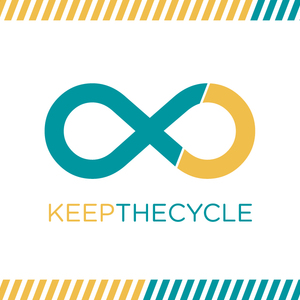