© All rights reserved to: Proteus

Hm, this needs some more explanation, I think...

Many thanks! I hope it's ultimately useful and effective.

I think it is a clever an nice keyvisual. Hope you have time to upload. Good luck!

Thanks! I appreciate it. Reassessing it I now find the needle to be pointing too low - it's a little too negative and suggests a hopeless situation. Somewhere near quarter full might be better because it implies that all is not lost and we can do something about it.

The image is great! Very clear and easy to read however I find the text a bit laking which is a pity! What about incorperating something about your title, 'gauging the threat' and incorporating the idea of sustainable resources, like the text from your last design. Would be worth seeing it through, keep going!

Thanks Jess; I agree with you that more information should be imparted. I can't help feeling though that my idea might be too 'clever' to be really effective.

I like it. How about a Threat Gauging App: Choose a fish and the gauge indicates the actual stocks?

That's a practical and highly effective elaboration you've suggested. I'd go further and rather than dwell exclusively on the negative (how depleted a given fish's stock is) the app. could include:

Essentially some fun to access information that provokes some voluntary (rather than coerced) action and implies hope.

Thanks for the inspiration! I hope all this can ultimately serve its intended purpose. 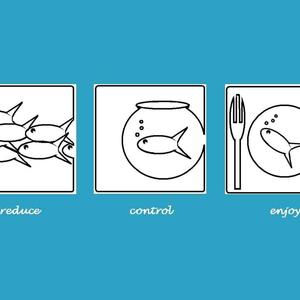 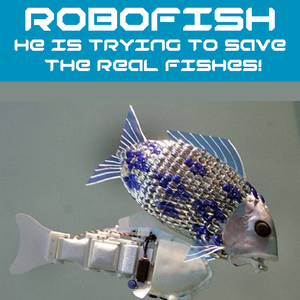 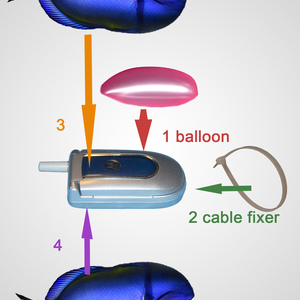 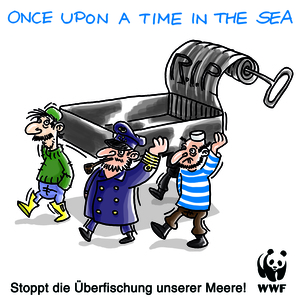