Read the BriefSee all IdeasCreatives
Your Idea! - New Ways to Your Career.
Viewing published ideas, sorted by popularity.
previousoverviewnext
BEIT ME
a corporate role playing game with symbolic missions which are a veiled metaphor of tasks and goals in the real world

the applicant gets to create a personal avatar which reflects their own personality.  they also choose a character type and job description.  they gain experience points through various challenges and rise up the corporate ladder.  you meet other players within the virtual world and can help or sabotage each other.

the application will have 8-bit low resolution graphics style in parody of old video games with appropriately cheap synthesized background music.
role-playing games are fundamentally different from most other types of games in that they stress social interaction and collaboration.  it is a form of dynamic story telling in which each of your decisions affect the course and outcome of the fictional world set up by the game master; in this case deutsche telekom.
your character can choose among the following starting job classes: Administration/Secretarial, Customer Service/ Public Relations, Manager/Director, Accountant/Bookkeeper, Sales/Marketing, Technician/Programmer, and Lawyer/Thief. the choice of classification greatly affects the character's stats and techniques he or she can learn. furthermore, upon reaching level 20, a character may change classes at the office of Human Resources. once the job begins, you can build a team of diversified colleagues almost immediately.  these virtual team members travel with you and act as a human shield.  you also use their special abilities to help achieve your mission goals.
statistics are maintained for all team members: Health, Intelligence, Confidence, Charisma, Hygene, Strength, Dexterity, Endurance, Luck.  these stats go up or down after every move based on the present situation and simple mathematical rules.
missions have a virtual time limit(number of moves), and it is important to focus on your tasks, however it is advantageous to take breaks and rest to revitalize crucial stats.  It is possible to overwork and have a breakdown costing down time.
with each completed goal, you gain certifications.  collections of certifications qualify you for special projects and job title promotions.
there is a virtual monetary system, and you will be paid a salary with which to purchase personal items and food at the company store.  you can carry a fair amount of items with you, but most will need to be kept at your desk.
your main communication interface is your mobile phone which stores your conversations in free text messages as well as appointments and reminders.
Story:
It is a period of war in the telecommunications world.  Deutsche Telekom battles with the rival company Yodafone  for control of market share.  You must overcome corporate protocol and politics while not losing sight of the big objectives.  Your peers may be a worse threat to DT than Yodafone.  Later in the game, it is slowly revealed that the real enemy is the israeli telecommunications company Beth Telecom, which has been secretly sabotaging both DT and Yodafone through corporate espionage and stock manipulation.  Their hidden agenda is to control all mobile internet content.  You must form strategic alliances with Yodafone to stop Beth Telecom from staging an unfriendly takeover.  All companies take heavy casualties, and the DT buildings are noticeably destroyed but the company survives to fight another day.  The moral is that mobile communications and content belong to everyone, and it is too important a commodity to let one giant entity control it.
Instructions:
This is your first day working at DT.  You meet with the boss and receive your first assignment.  Completion of this task will lead to the next level where you face  the next boss and so on.  Do not get distracted by der Matrix.  If asked, take die blaue Pille. 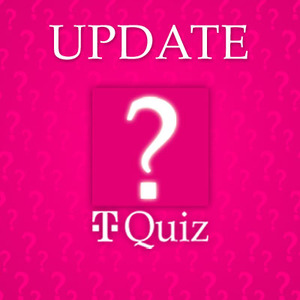 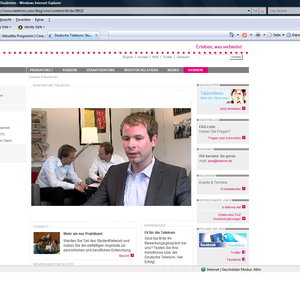 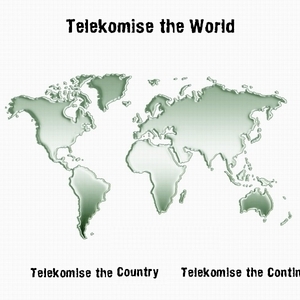 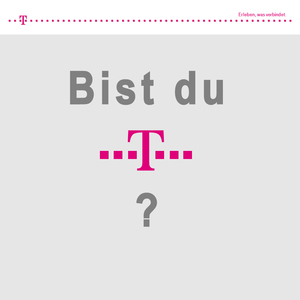