Read the BriefSee all IdeasCreatives
Your Idea! - New Ways to Your Career.
Viewing published ideas, sorted by popularity.
previousoverviewnext
Six degrees of rocket candidate
The 6-degrees of separation theory says there must be no more than 6 people between you and any of the candidates we are looking for, so check it out and grab the prizes!:)

The main ideas my application is based on are two:

1) crowdsourcing the campaign and making it viral, via special incentives to the participants who share it. They will be not only monetary, but social, too, and this will make the campaign a playful experience

2) using the '6-degrees of separation' theory, which states that every two people on the planet can find each other via chain of no more than 6 other people, who are friends of friends. This means that there are no more than 6 people between anyone spreading the word about the Deutsche Telekom campaign and the best candidate for any of its positions! For more information about the Six degrees of separation theory, please read:

The crowd-sourced campaigns are proven nowadays as extremely successful approach in many aspects of the marketing and PR. They let us spread the word quicker and integrate easily wide variety of mechanisms for good targeting, publicity and viral effects,  and so achieve many additional goals with the target audience of the brand. Here are some more details how we can apply that here:

How the application will work:

Every single job position will be published on the web page and via FB application, too, letting the people recommend it to their friends via email or via their FB contact list. The rules will be:

* the prize sum to be adjusted, and it could be '6 degrees club points', special 'rocket prize vouchers' etc � for more virality and surprize effect. The club points could be converted to certain prizes from a catalogue

What could we add to the campaign to make it more funny & viral:

II. Deutsche Telecom can approach famous soccer players, fashion models, musicians and actors to give start to the campaign with their contacts and keep updating how their networks are growing. This will be fun, because it will be a certain proof how a non-typical MINT professional can be connected with the rest of the world. Celebrities will enjoy it, because it will give them popularity, and the people will watch it, because it's fun to see how your favorite actor/fashion model/rock star is looking for system administrator :) For the celebrities would be attractive also to measure their publicity among the MINT students � I guess bands like Rammstein and Helloween would be extremely good choice for our target groups

III. Special icons in your campaign app inteface showing if you or a person you have referred in your chain has mutual friend with a celebrity! The celebrities will show up as a good example and catalyst of the buzz how the 6-degrees experiment is growing viral. For example the normal people will be curious how many contacts separate them form given celebrity, the same time the short movies about the progress of the campaign, started from a celebrity will spread viral and will contribute to the campaign's image. DT could issue such once per week, per celebrity, and make sort of competition between them, too, just for raising interest and comments.

IV. For the purposes of the good targeting, the celebrities could be tech- or business influencers from the MINT area � like bloggers, columnists, famous speakers and experts

V. Another funny experience could certainly be the participation of the people in the final videos about the whole campaign and the best results of it. You bring us candidate, we give you popularity:)

2. Which additional value does your application offer to the visitors of

3. What is new about your application?

The fact that it could combine successfull marketing campaign, scientific experiment and the same time involve more people to have fun

4. Further notes about your idea?

© All rights reserved to: land_of_dreams 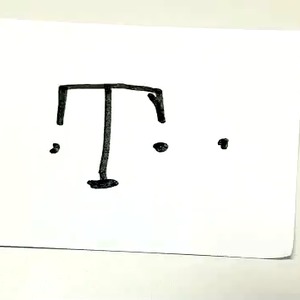 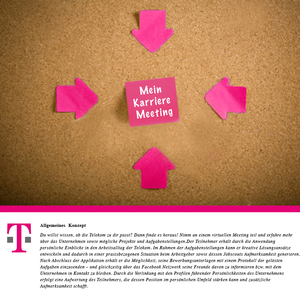 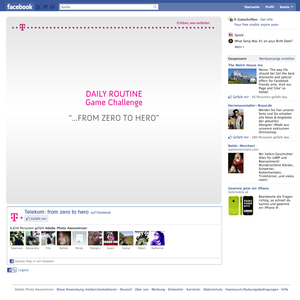 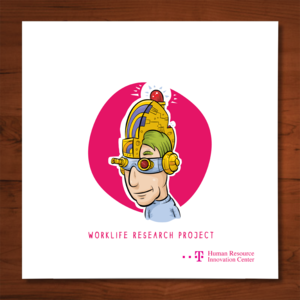