Read the BriefSee all IdeasCreatives
Your Next Job
Viewing published ideas, sorted by popularity.
previousoverviewnext
Gas Station?TV
Media outreach at its finest and most effective.
1/5
12345
1/5

People 'with gasoline running through their veins' can be found at gas stations. This concept reaches out to a very broad spectrum of professionals, ultimately reaching the entire target in a short time span.

Pumping gas is one of life�s mundane little chores. Recently an emerging trend of gas station tv is growing. I think this would be a great opportunity to expand the market through this car related advertising media. Gas Station TV Boasts 70 Percent Advertising Brand Recall According to Latest Nielsen Media Study.

Pumping gas takes about four-and-a-half minutes and, during that period, motorists don�t have much to do. Let�s face it, pumping gas is one the most boring things you can do.

According to an article in today's NYTimes, "The Incidental Video Screen Is Seen by More Viewers Than Prime Time" a new Nielsen report shows that away-from-home-video screens (like those at gas pumps, elevators, and health clubs) can generate more audience exposure than regular at-home TV viewing. So companies like Gas Station TV are stoked that they will now get some ad-dollar respect.

I know I always listen to the monitor because I�m just standing there, doing a �car thing�. You�ve got the consumer alone with without much clutter or distraction, you have a captive audience. Thus, consumers are drawn to Gas Station TV�s programming, which includes a mix of marketing including a brief company history and quirky ads for help wanted. Also available is the option to promote the company in an overall fashion.

There is only one channel and no remote control.

Which problem is solved by this idea?

People should be made aware of the job benefits of mobile.de.

This concept reaches out to a very broad spectrum of professionals, ultimately reaching the entire target in a short time span.

To partner with gas stations to advertise the available jobs.

Convenience. Simple convenience. You must pump your gas. Why not listen and consider a new career today? Research has shown, over 70% of people retain memory from gas station TV's because-they listen.

© All rights reserved to: AnnaNuthaThang 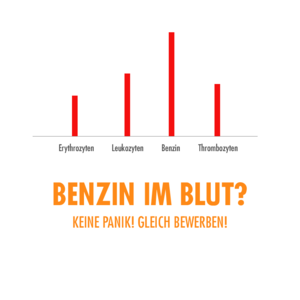 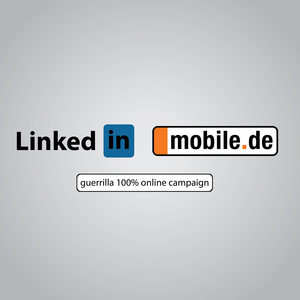 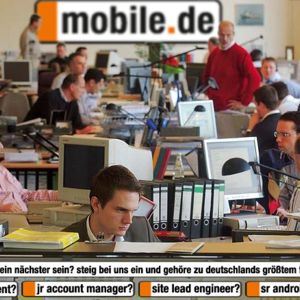 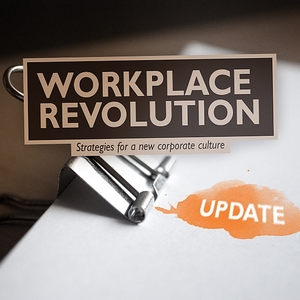