Hi! I`m Mirjana, from Belgrade. I’ve been working as a designer for 25 years. The idea follows: 4 pioneers who founded the Yugoslav school of basketball and who are responsible for development of the sport in Europe - Nebojsa Popovic, Borislav Stankovic, Radomir Saper and Aleksandar Nikolic. Final match at the World Basketball Championship 1970 which was held in Ljubljana, between teams of Yugoslavia and the United States. Team from Yugoslavia, fulfill dreams - first gold medal at the World Cup.

© All rights reserved to: Mirjana 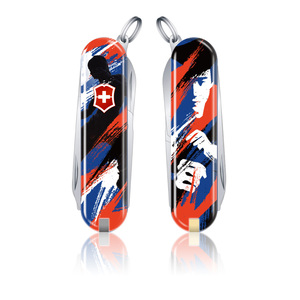 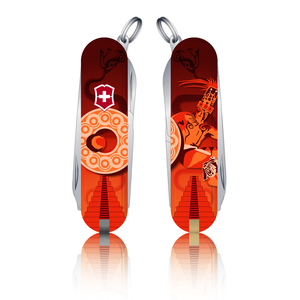 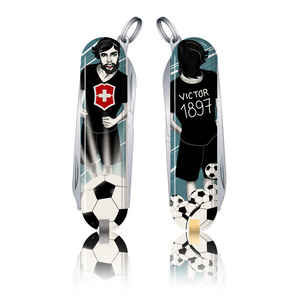 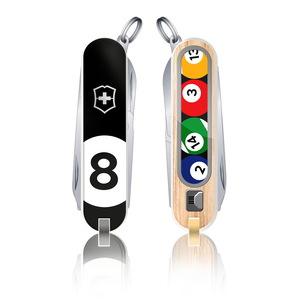