VictorinoxRead the BriefSee all IdeasCreatives
Your Swiss Army Knife 2020
Viewing published ideas, sorted by popularity.
previousoverviewnext
The West Ridge
I was inspired by the The Bulgarian National Everest Expedition in 1984 on the West ridge.

“Hi! My name is Penka Mitkova and I am 38. I am Bulgarian, but currently live in United Kingdom. I was inspired by the First Bulgarian Expedition '84 on the West ridge. This climb is second and last so far on this route. Within that expedition the peak was reached by five Bulgarians. The first one went up without the use of oxygen. The other four not only climb the summit, but also descend on the Southern Classical Route, thus making the first and not repeated "Тraverse" of the massif."

© All rights reserved to: Penka 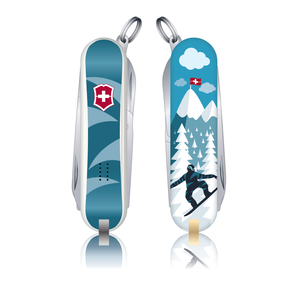 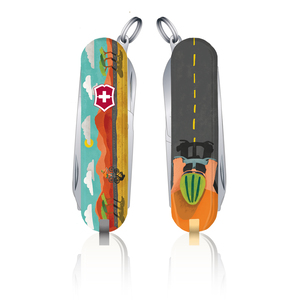 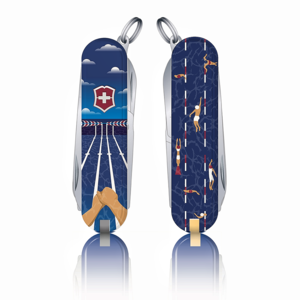 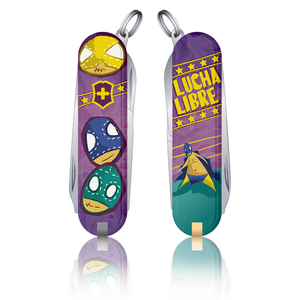