Cunningham has been credited with inventing the racing stripe by painting his Cunningham C2-R white with imperial blue stripes for the 1951 twenty-four Hours of Le Mans. The two stripes in imperial blue represent car racing history from the 1950s and -60s. He didn't win Le Mans, but the blue stripes have been associated with him ever since.

© All rights reserved to: Herbert 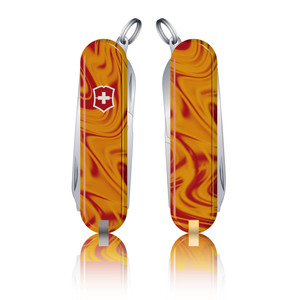 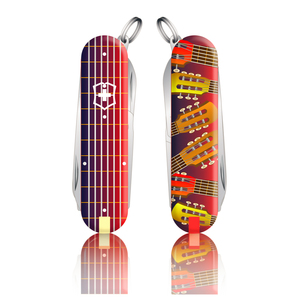 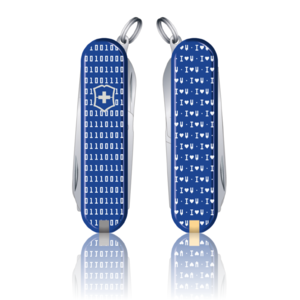 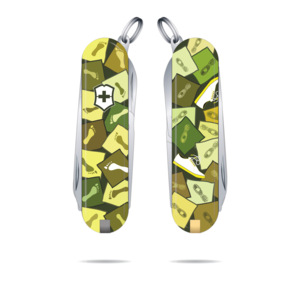