Read the BriefSee all IdeasCreatives
Your Unseen Social Media Ideas for Child Rights.
Viewing published ideas, sorted by popularity.
previousoverviewnext
Children's Leisure: Learn to play, Play to learn
Children's rights shouldn't be a foreign word. They should be something that we understand!

The poster campaign  could be extended to other environments. As long as it shows the two sides. An adult that wants to feel like a children, and a children that acts like an adult. We want to remain adults how to feel empathy, and how wrong can it go when we make children's work prematurely.

The idea could be extended to other words too.

Right, I was thinking on how to develop the social campaign, but the true is that i think we need more methods to bring people in.

We would love that people update a video to Jesko's Rise your voice or play Dahu's Me I mo I ry. But how people that is not aware of children's right will come to this projects?

Don't we need a -on the street- campaign that everybody can see?

explain what the campaign would be like we take Leisure as keyword.

But could be extended to other 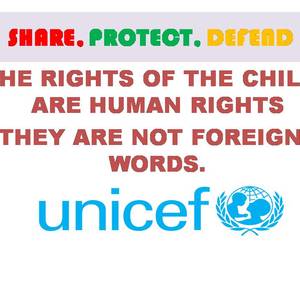 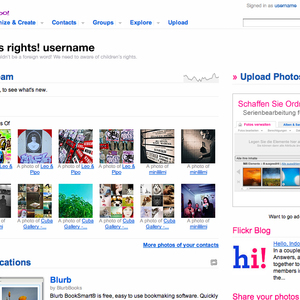 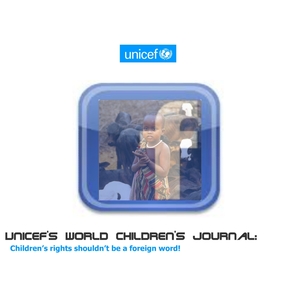 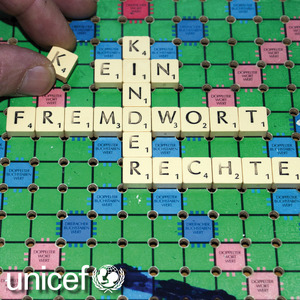