Read the BriefSee all IdeasCreatives
Your Unseen Social Media Ideas for Child Rights.
Viewing published ideas, sorted by popularity.
previousoverviewnext
LET US TALK ABOUT THEM
The focus is to get people to talk about children as well as their rights in various platforms.

Media is the instrument used the most to abuse. It is used to fuel and feed instability as well as wars, which end up endangering the lives of the children. We now have to use the very same plateform to speak to everybody in support of our campaign to protect and disseminate the rights of the child. We will use newspapers to run cartoons on the rights of the children. The idea is also to have a software designed, incoporating games that raise such an awareness. This software should go to computer manufacturers as well as mobile phone manufacturers and operators in order to reach the whole public.

we are also considering a website which uses the voices of the children, such as in songs, introducing their plea for their inherent rights. We want this idea of children songs (detailing the rights of the children) to be the welcoming tones of social websites and email hosts such as facebook, Twitter, Hi5, Yahoo!, Google, etc.

© All rights reserved to: PPRESIDENCE 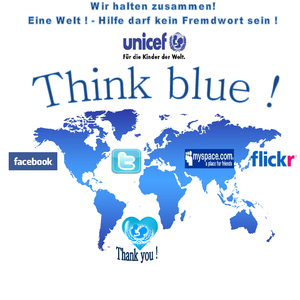 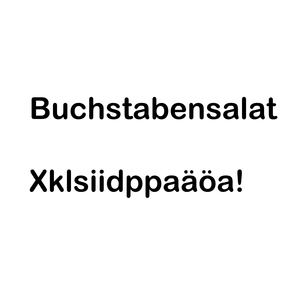 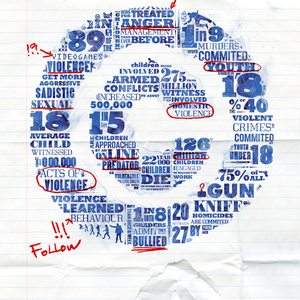 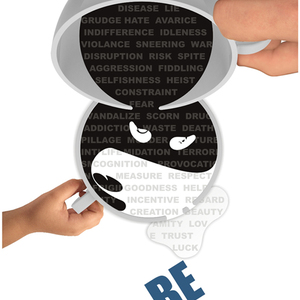