Your vision for the digital future of the Arab region

An online or digital presence, whether it is for individuals or for organizations/businesses, inevitably requires the use of user identity, logins, passwords, and sometimes even biometrics. Users gradually accumulate similar or overlapping passwords. One website or password database hack later, the hackers might have a real chance at determining/guessing other passwords linked to one's identity or login email address! Two-step authentication helps, but also might expose identity, phone #.

People have some expectation of online privacy, but are often uninformed or unprepared for the risks of account hacks, of hypervigilant governments taking offense from even relatively innocuous online activity, or of their data being used to steal or clone their identities for nefarious activities. There are paid apps/services for password mgmt, but many online users in MENA countries do not have payment accounts to buy the apps, or do not want to pay, or/and fear snooping by the app owners!

A freemium app (& web-accessible) solution, backed by DAN, created using open-source by a team of paid experts and digital activist volunteers (for inspiration, look at Mozilla). It will run on servers that are in the Germany/EU, where digital privacy is strong and Arab governments cannot intrude without a legitimate court warrant. Provides Digital identity authentication, Password management, Encrypted portable vault for a reasonable volume of personal digital files. May work offline, also.

Governments in our target nations had knee-jerk reactions after the Arab Spring. Some nations have throttled to various degrees the chances of people making online transactions, posting their opinions, etc. So, when companies like Google, FB, many app makers etc offer secure OAuthentication, or password mgmt, but also track citizens activity and sometimes share data with governments, its understandable that citizens are confused about who to trust for protection. That's their vulnerability!

Which field and which area?

The digital revolution and digital economy require TRUST. Companies need to know that the person/s transacting with them online are indeed who they claim to be (or logged in as). Law enforcement needs to know that people's digital credentials/information is not being stolen and traded online. Common people and businesses need to feel safe online, to be assured that their passwords are strong and kept safe (not just inside an individual's brain), that they are not at risk of ID theft.

Effects of the problem

Without solving the problem, digitalization will come with pains for a lot of people, and small and medium enterprises.

There is a vast dark web trade going on in "commodities" like information, logins, financial access, digital identity theft. Frequently, law enforcement has neither resources nor the cross-border arrest/enforcement capabilities required to protect citizens whose information/identity is compromised. Many a phone app, including freeware, offers some form of password manager, digital file vault, biometric authentication, etc...but people cannot blindly trust such an app, or sometimes pay for an app online.

Thus, without a non-profit, non-governmental, fully-independent (Mozilla Foundation-style) initiative like DANSafe, digitalization will continue to cause pains for ordinary people, and to make them vulnerable to snooping by a variety of players including their own governments (not just those of Egypt, Jordan, Morocco, etc).

DANsafe freemium app & browser-accessed solution will be open-source, created by a team of paid experts and digital activist volunteers, DAN (for inspiration, look at Mozilla). It will run on servers that are in the Germany/EU, where digital privacy is strong and Arab governments cannot intrude without a legitimate court warrant. All users get free Password management tools, an Encrypted portable vault for a reasonable volume of personal digital files. Can work offline, also. Digital ID option.

By adopting the freemium model, DANsafe's main benefits stay within reach of all individuals, as well as small and medium enterprises. Larger enterprises and organizations can pay for more features or customization. The project's establishment as a non-profit entity in a neutral EU country, and the software development, etc will attract the financial support of supportive organizations, including German entities and multinational corporations (seeking goodwill in these Arab nations' societies). It will also attract skilled Arab professionals as supporters, volunteer coders, DANsafe ambassadors for their personal/professional networks, etc.

In short, this idea can get off the ground quite fast, and stay financially sustainable too.

Digitalization of the target countries will involve many players. But if the common people are to enjoy the benefits of digitalization, and face less anguish/problem along that journey, they will need some free tools to maintain trust, safety, and a reasonable amount of anonymity and freedom. That's the biggest gift DAN can give them, and hence I used the name DANSafe.

© All rights reserved to: sarkar, sumit_goski

Again, thanks for submitting this great idea. Once more you touch on a really important topic that definitely needs solving, in the Arab region and all over the world.

I'm curious to see a bit more about the connection you draw between the events of the Arab spring and better digital security. Do you mind elaborating a bit more on the specific regional context of your submission?

Hi, Timo, during the Arab Spring, the governments messed with people's access to the internet. They have also tried to track critics online. The irony is that some Western companies have provided tools to the governments to go after the critics and activists, while Western nations have talked about freedom of speech, democracy, etc. Any quick Google search shows : 1. https://www.aljazeera.com/indepth/features/2016/01/arab-spring-anniversary-egypt-cut-internet-160125042903747.html 2. https://en.wikipedia.org/wiki/InternetcensorshipintheArab_Spring

I'm curious what the DAN feedback to the idea was. I'm guessing some of them might have been rather young when the Arab Spring happened, but some might remember/know. 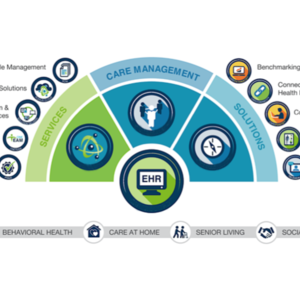 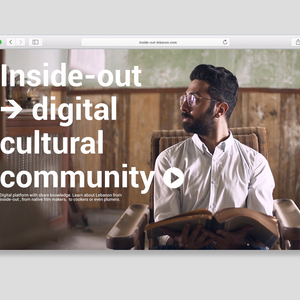 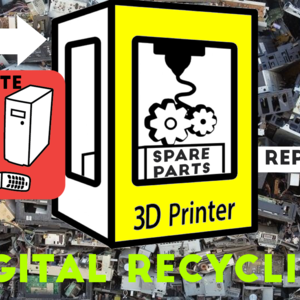 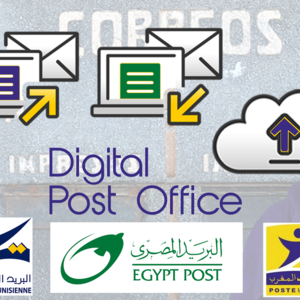